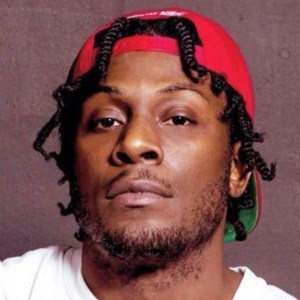 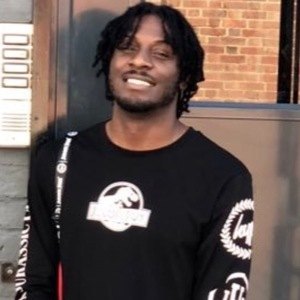 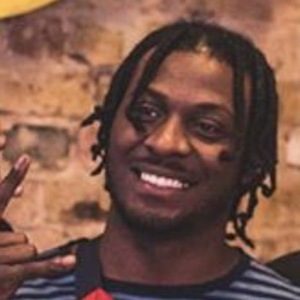 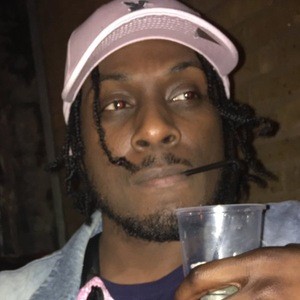 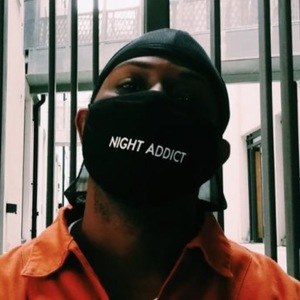 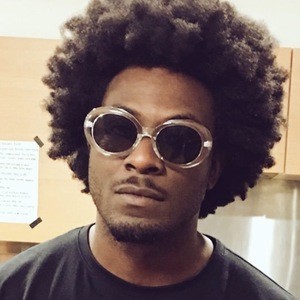 Rapper specializing in the Grime genre. He started popular group Nu Brand Flexxx and released his first solo album Godson of Grime in 2016 which charted on the UK Top 40.

He was raised in South East London and he credits the area with influencing his music.

One of his first big breaks occurred when Wiley tapped him to join Grime collective Roll Deep.

He was born in Leeds.

He and fellow Grime artist Chip had a feud which resulted in Saskilla producing the worldwide viral diss track "Chip Off My Shoulder."

Saskilla Is A Member Of