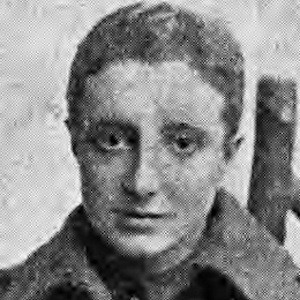 Welsh playwright, poet, critic, and nationalist activist who is known for such plays as Esther.

He studied at Liverpool University and served in the Welsh military during World War I.

He was nominated for the 1970 Nobel Prize in Literature.

He was born into a Welsh family in England and spent most of his youth in Merseyside.

Saunders Lewis Is A Member Of