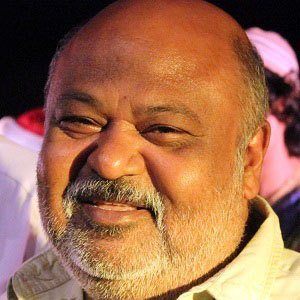 Most well known for his National Film Award-winning portrayal of Justice Sunderlal Tripathi in the 2014 Hindi feature Jolly LLB, he is also notable for his roles in films such as Barfi!, PK, Kick, and Satya.

He began his entertainment career as a stage actor, appearing in Indian theatrical productions of Look Back in Anger and A View from the Bridge.

A screenwriter and director as well as an actor, he penned the Zee Cine Award-nominated screenplay for the 2003 film Calcutta Mail and directed and wrote features such as Chehraa and Pappu Can't Dance Saala.

He was born in Gorakhpur, India, and raised primarily in Delhi.

Early in his career, he appeared with Aditya Shrivastava in the 1994 film Bandit Queen.

Saurabh Shukla Is A Member Of