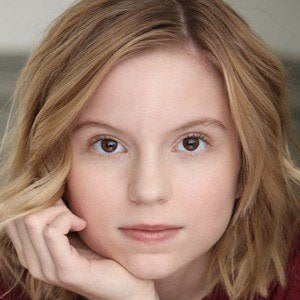 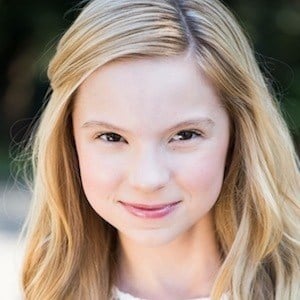 Actress who became known from her regular role on the television series Kids with Adult Problems. She also starred in the film Christmas with the Andersons and appeared as Susie in Special Unit.

She began acting at the age of five in Orlando, Florida and moved to Los Angeles in 2013.

She's multi-talented and can also sing and dance.

She grew up in Orlando, Florida. Her brother Luke is also a known actor.

She appeared in an episode of the ABC television series American Housewife starring Katy Mixon.

Savannah Judy Is A Member Of