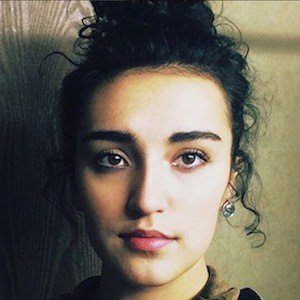 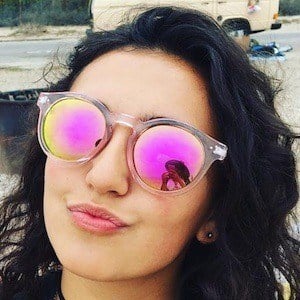 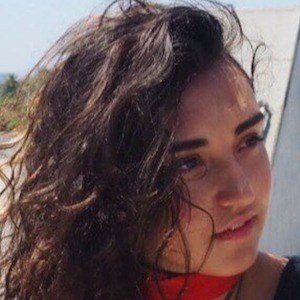 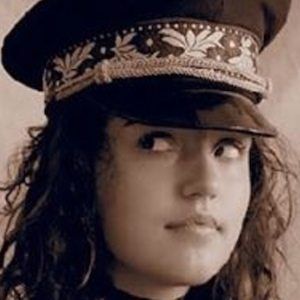 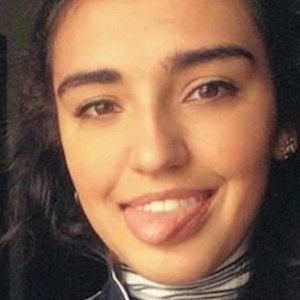 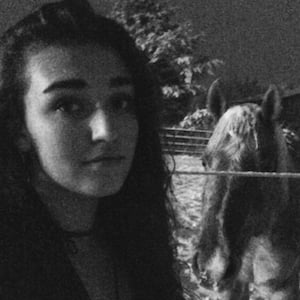 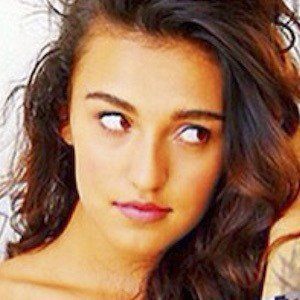 Dancer who signed with Bloc Talent Agency. She has performed at a Smash Mouth halftime show at a Denver Broncos game, in a KaMotion hip-hop video, in John Gillette's music video for "Stuck On Stupid" and in many more events and videos.

She is an alumnus of Michelle Latimer Dance Academy, her mother's studio. She also studied dance at The Denver School of the Arts.

She was named a Top 12 Senior Female Best Dancer at the 2014 Dance Awards in Las Vegas. She is also a certified Yoga instructor.

She is from Greenwood Village, Colorado; she grew up alongside her sister Chelsea. She married R5's Riker Lynch in September 2019.

In 2015, she appeared as a dancer in Shia LaBeouf's video "Actual Cannibal."

Savannah Latimer Is A Member Of