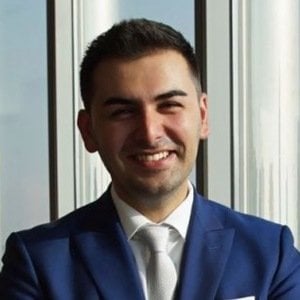 Founder and CEO of the Middle East's first and largest car buying service, SellAnyCar.com. He's also the founder of the first online private shopping club in the Middle East, Sukar.com. He has received numerous accolades for his achievements in business, including Gulf Business's Top 10 Entrepreneurs in the Middle East.

One of his earliest jobs was marketing and sales for BMW in 2004.

He was named Fortune magazine's 40 under 40 as one of the most influential young people in business.

Saygin Yalcin Is A Member Of