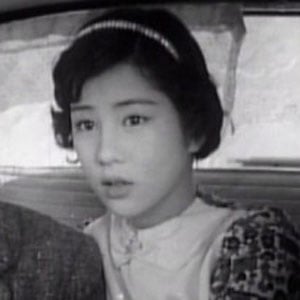 Japanese actress who was considered one of the most popular actresses in Japan in the 1960s, starring in films such as Foundry Town in 1962.

She was born in Tokyo and made her first appearance on a 1957 radio show called Akado Suzunosuke.

By 2012, she had won the Japan Academy Award four times.

She is the winner of a Japan Academy Award, like Hideko Takamine.

Sayuri Yoshinaga Is A Member Of