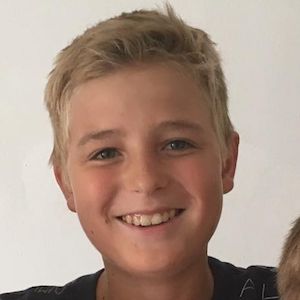 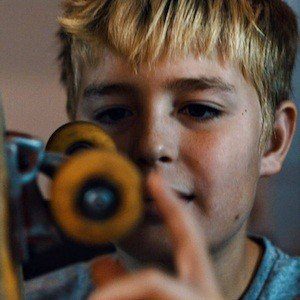 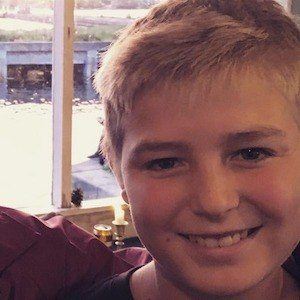 Skateboarding prodigy who owns one of the top skateboarding channels on YouTube with more than 60,000 subscribers. Three of his videos made it into the top 20 most viewed skateboarding videos of all time.

He first started riding at the age of three. His mother began helping him publish videos to his YouTube channel in April of 2007.

He was featured on a 2010 Robinsons Fruitshoot Juice Crew advertisement, a 2011 Sainsburys commercial and by Street Styler in 2012.

His mother's name is Eve. He is from Winterbourne, Bristol, England.

He and JP Garcia both made big names for themselves as skateboarders from an early age.

Schaeffer Mclean Is A Member Of