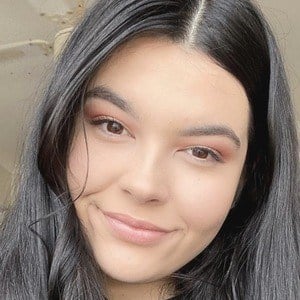 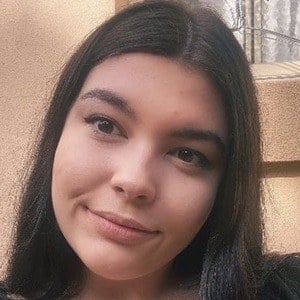 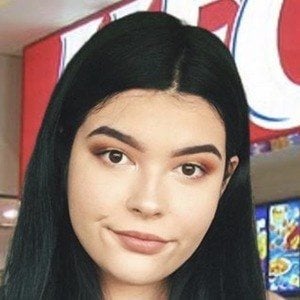 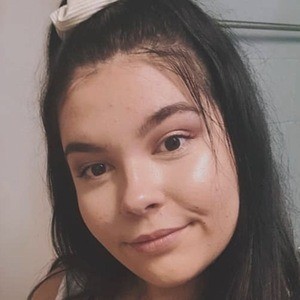 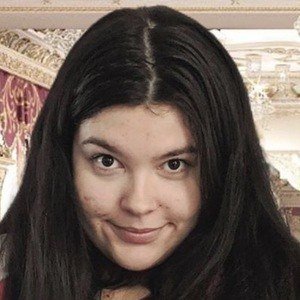 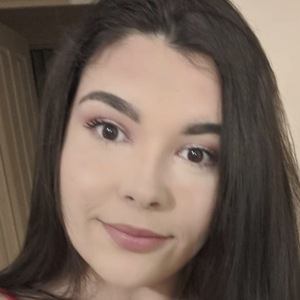 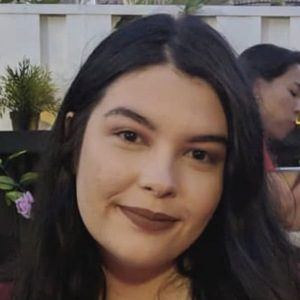 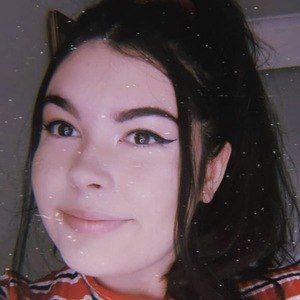 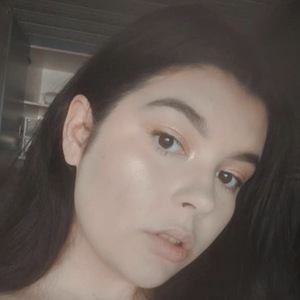 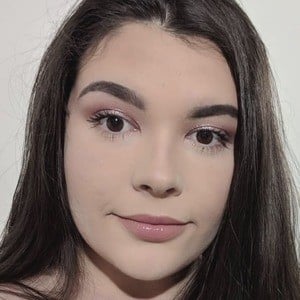 One of three YouTube vloggers featured on the channel Our Third Life, which has generated a subscriber base of more than 270,000.

The Our Third Life channel was kicked off by Steven Skyhard in a video called "Club Penguin Meetup Gone Wrong" in March of 2015.

She was born in Queensland, Australia.

She is joined by Pupinia Stewart on the YouTube channel Our Third Life.

Schmitty Winkleson Is A Member Of