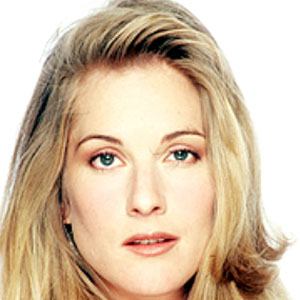 She graduated from Columbia University, where she studied history and theater.

She appeared in three episodes of the popular All My Children soap opera.

Her great-aunt was the film legend Katharine Hepburn.

Schuyler Grant Is A Member Of