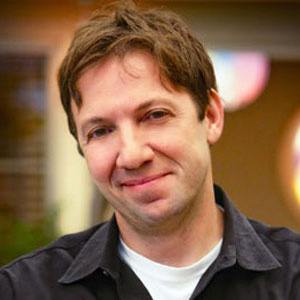 Before crawling up the production ladder, he first worked as a staff writer on shows like Nickelodeon's The Fairly OddParents.

In 2003, he received an Emmy nomination for Outstanding Music and Lyrics for his work on the animated show The Fairly OddParents.

He was born in Newton, CT.

Both he and screenwriter John Pardee worked on the series Doug early in their careers.

Scott Fellows Is A Member Of