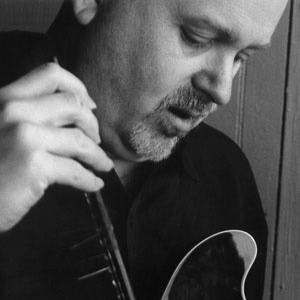 Avant-garde guitarist known for his genre-bending experimentation who has released more than twenty albums since 1993.

He initially began playing guitar with the hopes of being a rock star before moving on to more experimental music.

He was institutionalized for some time, which cut into his music career.

He has often collaborated with saxophonist Elliott Sharp.

Scott Fields Is A Member Of