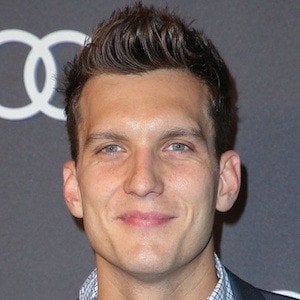 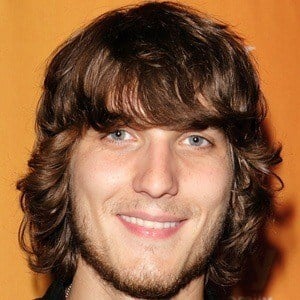 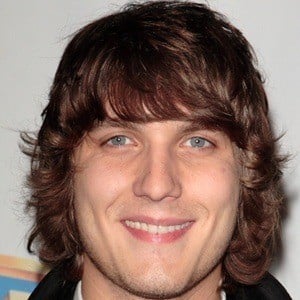 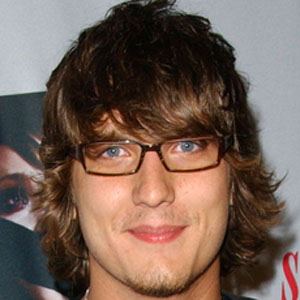 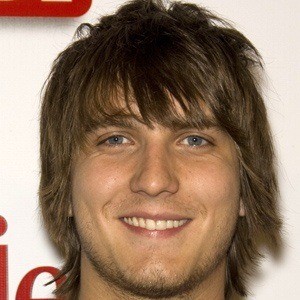 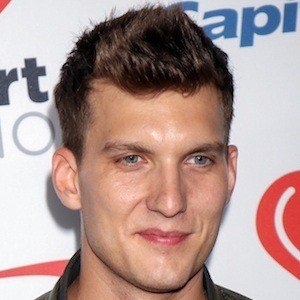 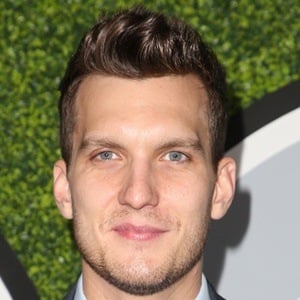 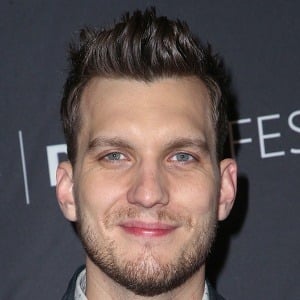 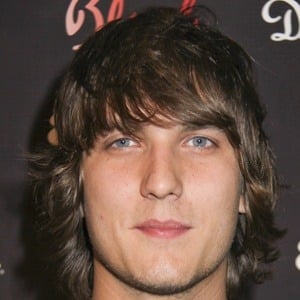 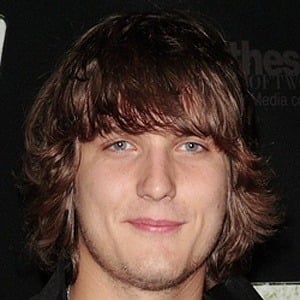 He attended Collin College for one semester before leaving to pursue acting.

Following the series finale of Greek, he appeared on television shows such as Parenthood, The Closer, and the short-lived Law & Order: LA.

He grew up with two sisters. He features his dogs, Chuck and Ollie on Instagram.

He appeared in a 2012 episode of Californication, starring David Duchovny.