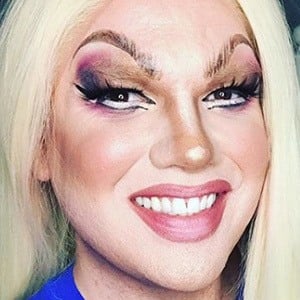 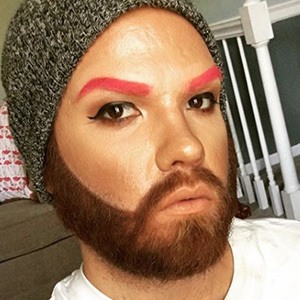 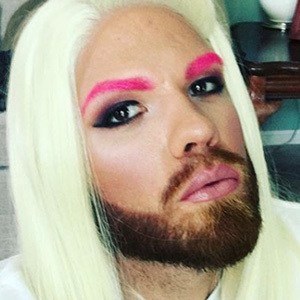 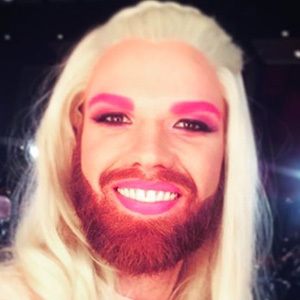 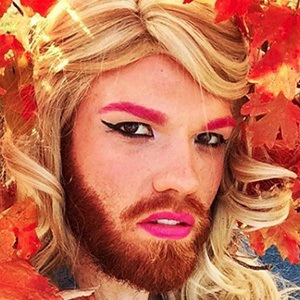 Featured on the 2015 season of America's Got Talent, he is a stand-up comedian notable for his bearded drag queen act. He was eliminated in the judge cut round.

His drama teacher at Paul Laurence Dunbar High School, Patricia Clark, became director of Woodford Theatre. Patricia was the first person he came out to as a gay man.

He was delivering pizzas before auditioning for America's Got Talent. He has also worked as a cruise ship bingo master and nanny.

He was raised with a sister in Lexington, Kentucky.

Howard Stern was a big fan of his audition on America's Got Talent.

Scott Heierman Is A Member Of