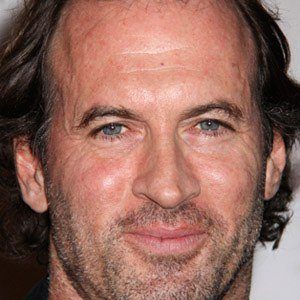 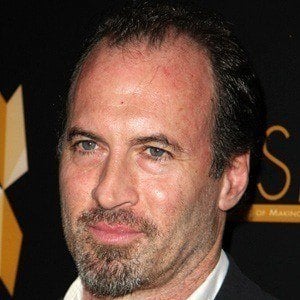 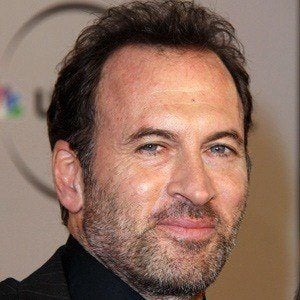 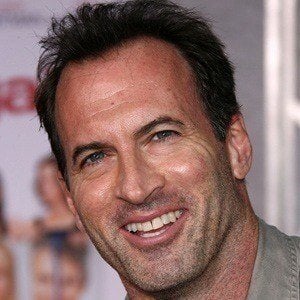 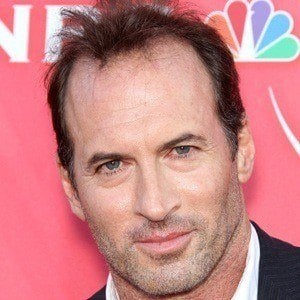 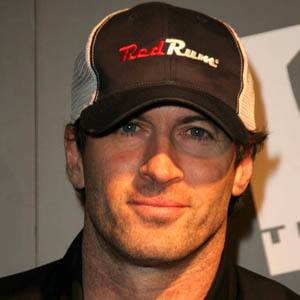 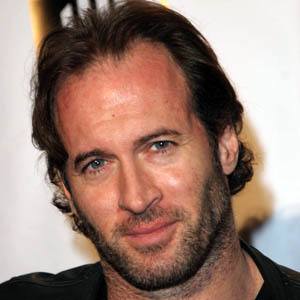 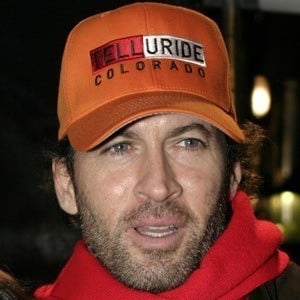 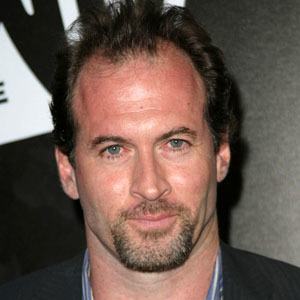 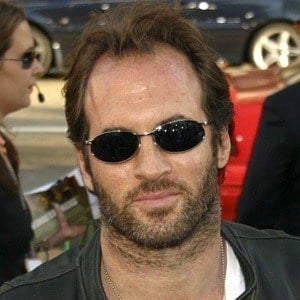 American screen actor who starred on NBC's The Event. He also appeared on Gilmore Girls and in three of the Saw films.

He studied comparative literature at Rutgers University and went on to train at The Actors Studio in New York.

He was a minor league baseball pitcher in the 1980s.

He was briefly married to Vera Davich from 1980 until 1986. He later married Kristine Sarayan.

He appeared with Patrick Swayze in the 1995 film Three Wishes.