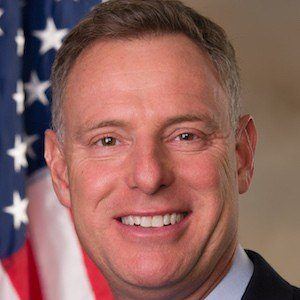 Politician and Democrat who became the United States Representative for California's 52nd congressional district in 2013. He was the Port Commissioner from 2009 to 2012.

He received his undergraduate degree from Duke University before serving as an economist on the staff of the U.S. Environmental Protection Agency.

He was a member of the San Diego City Council from the First District from 2000 to 2008.

His father was a Lutheran minister and he has two children with his wife Lynn.

He defeated Republican Brian Bilbray in his 2012 congressional election.

Scott Peters Is A Member Of