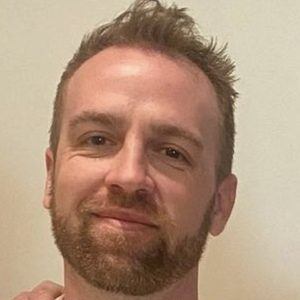 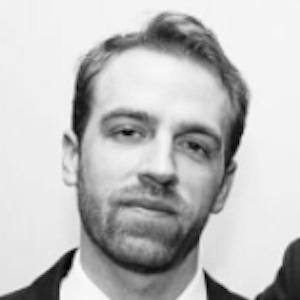 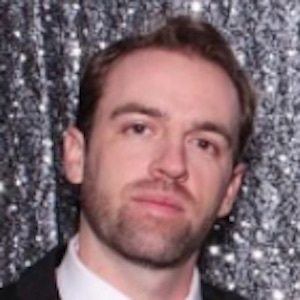 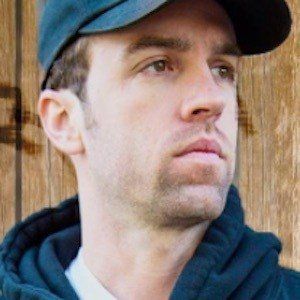 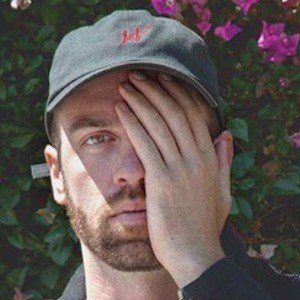 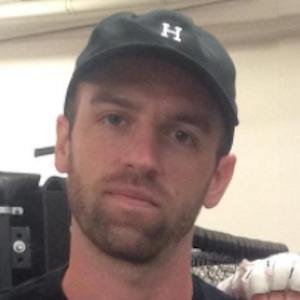 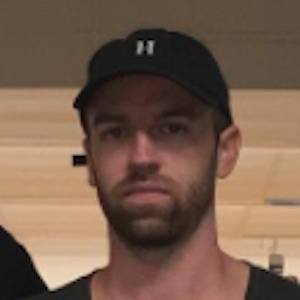 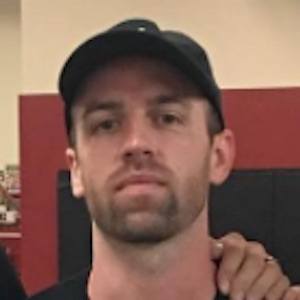 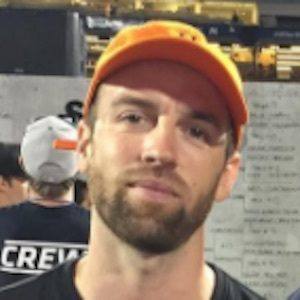 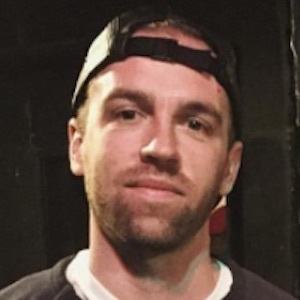 Nicknamed Big Cat, he is a member of the Rob Dyrdek Fantasy Factory team.

He suffered a broken neck and was recovering from the injury during the first season of Fantasy Factory.

He runs a clothing company called Born A Lion. He has an enormous social media presence on Twitter and Instagram with more than 240,000 on the former and 550,000 on the latter.

He is the older brother of fellow reality star Chris Pfaff.

He and Chris are cousins of Rob Dydrek.

Scott Pfaff Is A Member Of