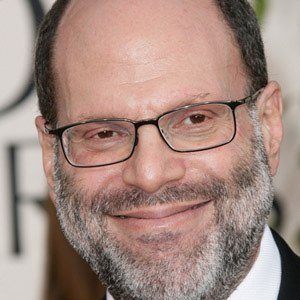 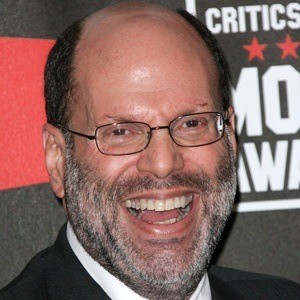 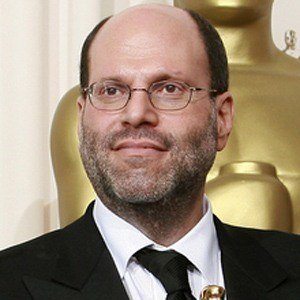 He worked as a casting director in the early 1970s after choosing to not attend college.

He also produced the award-winning films The Social Network and True Grit, both from 2010.

He was in a long-term relationship with John Barlow.

Scott Rudin Is A Member Of