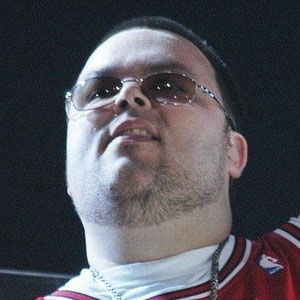 Singer who first gained fame after becoming a finalist on the fourth season of the reality singing competition American Idol. He later released his debut album In Spite of All on Mahoning Valley Records in 2011.

He was born in Cleveland but grew up in Shaker Heights, Ohio.

He starred in a stage production of The Wizard of Oz with fellow American Idol contestants Ricky Smith and Mikalah Gordon.

He has a son named Brandon and married a woman named Risa in August 2012.

Scott Savol Is A Member Of