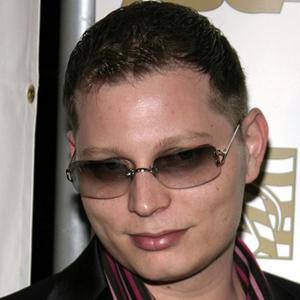 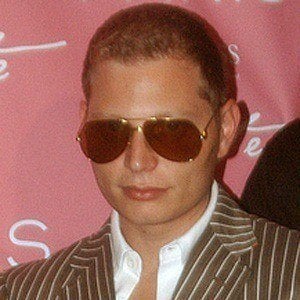 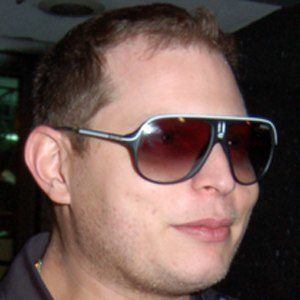 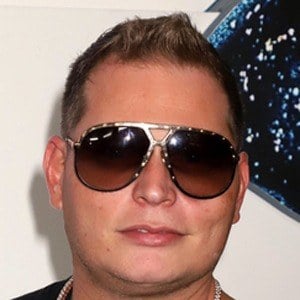 Keyboardist and hip-hop record producer who was the founder of the Storch Music Company.

He started his music career as a keyboardist for The Roots in 1991.

He was in a relationship with Lil Kim. He has a son named Steve.

He produced Chris Brown's chart-topping single Gimme That from 2006.

Scott Storch Is A Member Of