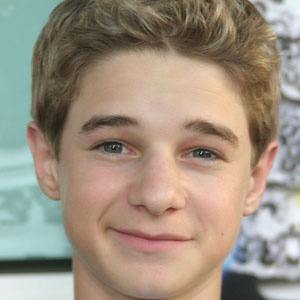 He debuted on the soap opera, Guiding Light, at a young age after appearing a series of commercials.

He appeared in a 1996 episode of the TV series Spin City.

He comes from a Portuguese, French, Greek, British and Italian family.

He played a supporting role in the 1998 film Shadrach, starring Harvey Keitel.

Scott Terra Is A Member Of