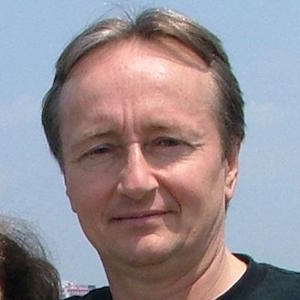 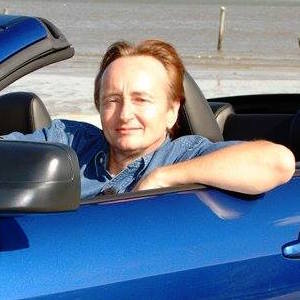 Automotive mechanic who is widely known for his self-titled YouTube channel. He has gained more than 1.6 billion cumulative views there for his Car Talk Q&A's, as well as car maintenance tutorials.

He started doing mechanic work on cars at the age of 14. He subsequently earned his master's degree from the University of Illinois.

He has earned more than 4.6 million subscribers to his YouTube channel. He had his first book Everyone's Guide to Buying a Used Car published in 1994.

He and his wife Leslie have two sons named Riley and Wyeth.

He and Jason Fenske are both known for their car tutorials posted to YouTube.

Scotty Kilmer Is A Member Of