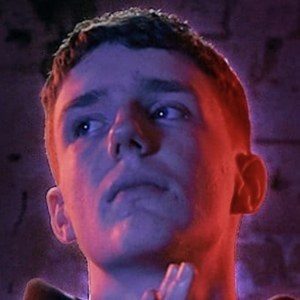 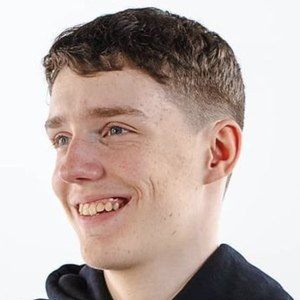 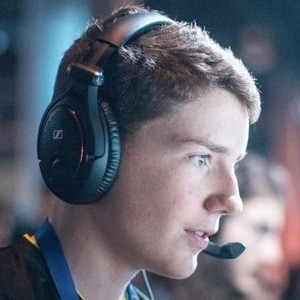 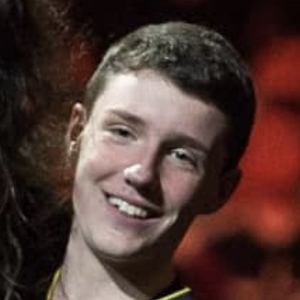 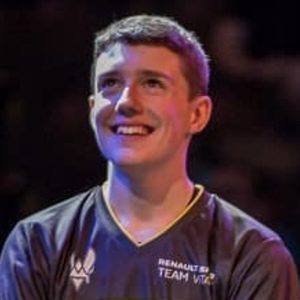 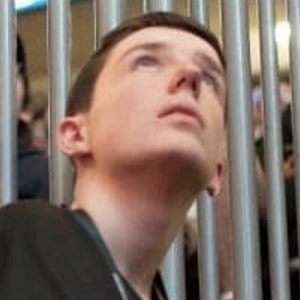 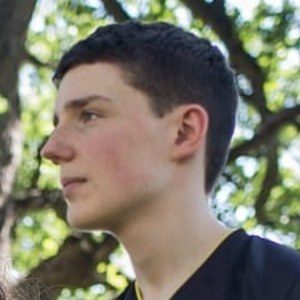 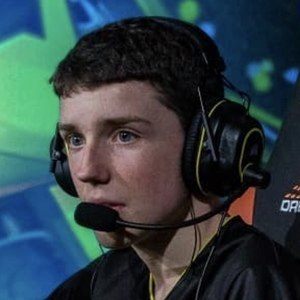 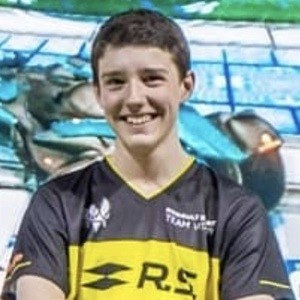 Pro Rocket League player who has built a following streaming the game on his scrub Twitch channel. His frequent broadcasts have earned him more than 320,000 followers.

He has served as a member of Team Razer.

His real name is Kyle Robertson. He hails from Scotland.

Both he and Alan Widmann are gamers who have played for Team Razer.

ScrubKillaRL Is A Member Of