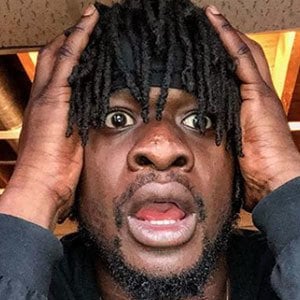 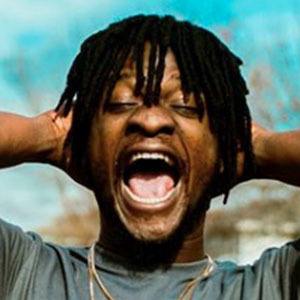 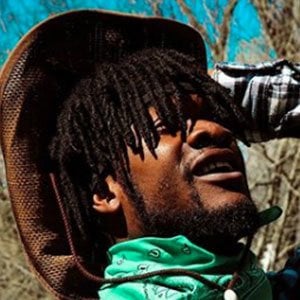 Most Popular#30089
Rapper Born in Nebraska#3

Famous under the stage name of Scru Face Jean, this rapper and Nebraska native has released such popular singles as "Red Cups" and "Who the Coldest."

He recorded his debut mixtape when he was just fourteen years old.

He was born and raised in Lincoln, Nebraska.

Most Popular#30089
Rapper Born in Nebraska#3

Scru Face Jean Is A Member Of