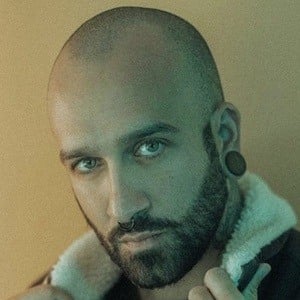 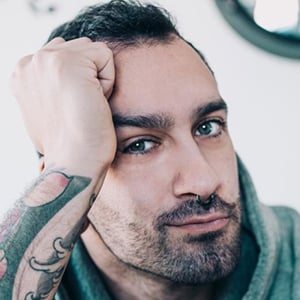 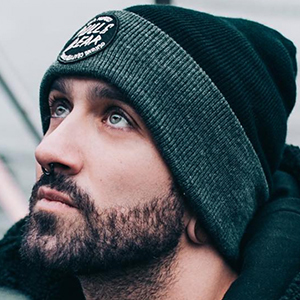 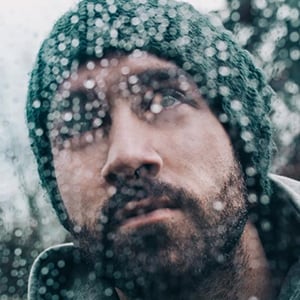 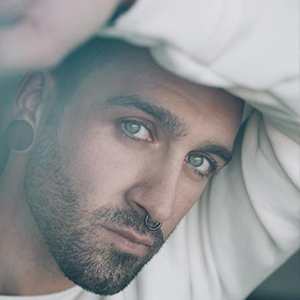 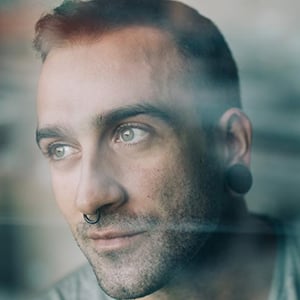 YouTube vlogger and comedian known as Señor Zeta. The Spanish creator has earned more than 800,000 subscribers creating a variety of tags, challenges, and other vlog videos.

He first joined the social media world in March 2011 when he began posting photos to Instagram.

He has posted photos of his mother and niece, Lara to social media. He began a relationship with YouTuber Giovanna Bravar from the Around the Corner channel.

In September 2016, he posted the YouTube video "IMPROVISANDO CANCIONES" which featured singer and YouTuber Currice.

Señor Zeta Is A Member Of