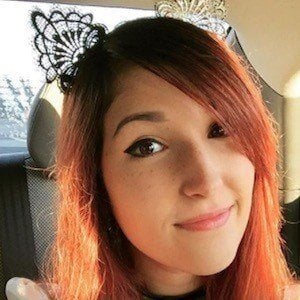 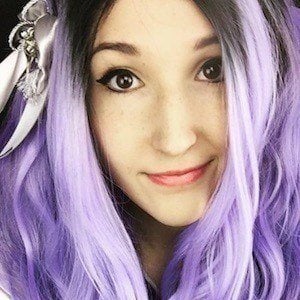 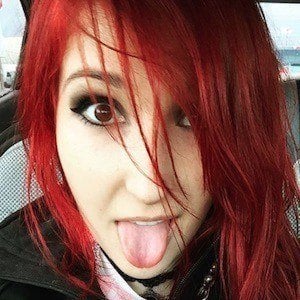 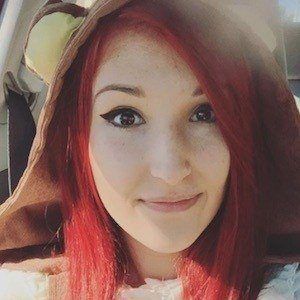 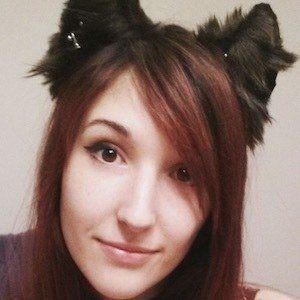 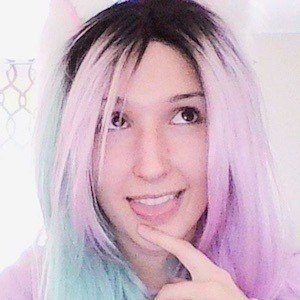 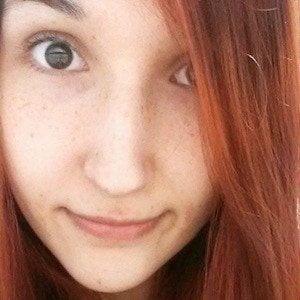 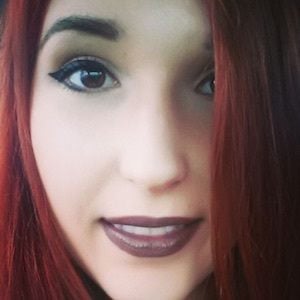 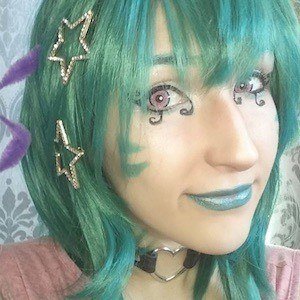 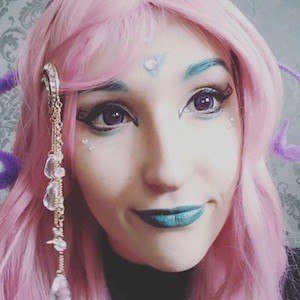 ASMR artist who is known to her fans for the elaborate concept videos found on her YouTube channel, Seafoam Kitten's ASMR. Her videos, which often feature roleplays of dragons, aliens, vampires and other creatures, have been viewed more than 54 million times.

She grew up in eastern Canada.

Her ear licking ASMR video from November 2016 became her first video to surpass half a milion views.

Her first name is Nora.

Seafoam Kitten Is A Member Of