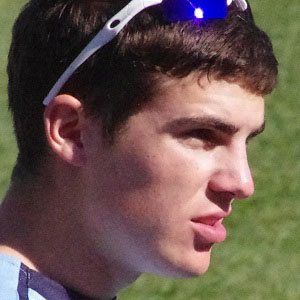 Right-handed bowler from New South Wales who has made a name for himself as a member of teams liket he Sydney Sixers and Royal Challengers Bangalore. He was voted Australia's Young Cricketer of the Year in 2015.

He was involved in a tragic incident in which a bouncer he bowled struck the neck of Sheffield United's Phillip Hughes. Hughes died as a result of the injury two days later.

His parents are Nathan and Georgina Abbott.

He has played alongside batsman Jordan Silk as a member of the Sydney Sixers.

Sean Abbott Is A Member Of