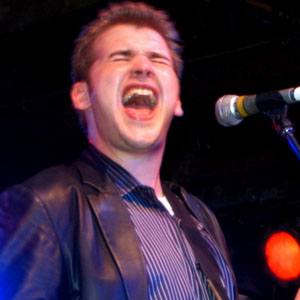 His family moved to Atlanta when he was very young and he became obsessed with playing the blues to the point where he was already garnering fame at age fourteen.

He died of an accidental drug overdose one day before his twenty-ninth birthday.

After his death, his surviving family revealed that he suffered from bipolar disorder.

He was fortunate to meet Levon Helm, who encouraged him to explore sounds outside of the blues genre.

Sean Costello Is A Member Of