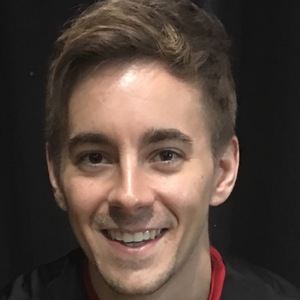 Professional video gamer and e-sports athlete in the professional Counter Strike arena. He began playing for Cloud9 in 2014 and became team captain shortly thereafter. He also runs a Twitch channel under the name sgares, compiling over 240,000 followers to the channel.

He began his professional career playing for the Area51 team in 2011. At the end of 2012 he played for 4Nothing for a month, before joining compLexity in 2013.

His Twitch stream is sponsored by G2A, Alienware, HyperX, HTC One M9, Intel, Logitech, and more.

He has a pet dog.

He has played on Cloud9 with n0thing, Shroud, and Hiko.

Sean Gares Is A Member Of