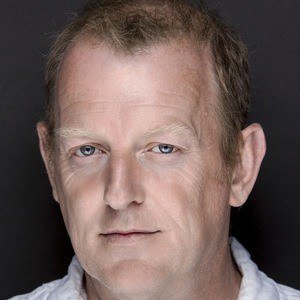 Taking the Apollo Victoria London theater in the role of Dr Dillamond for a West End production of Wicked, this veteran stage actor has previously performed in productions of Billy Elliot The Musical, The Sound of Music, Annie, a number of Shakespeare plays and numerous others.

He was a teenager when he first began acting.

His daughter Caitlin Kearns aspires to act like her father. His wife is named Gillian.

He starred alongside Emma Hatton in Wicked.

Sean Kearns Is A Member Of