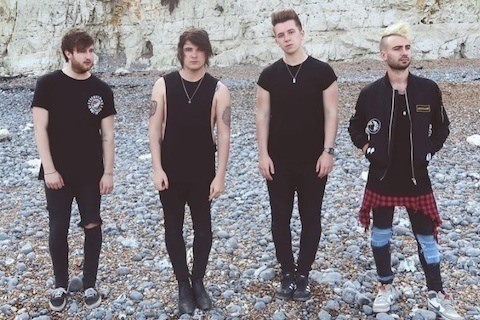 Three brothers and a friend that took their name from the room they used to practice in. The pop rock outfit released a debut album entitled No Strings Attached. They were named Best International Act at Poland YoungStars 2015.

The group supported top artists such as Lawson and Union J. They have more than 370,000 followers on their ROOM94 Facebook account.