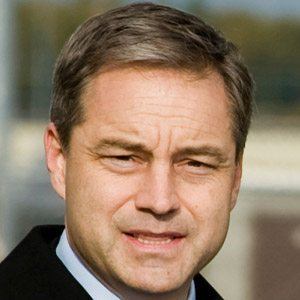 This California-born Republican politician took office in 2009 as tenth Governor of Alaska. Previously, he had served as Alaska's Lieutenant Governor and as a member of both the Alaskan Senate and House of Representatives.

After graduating from Pacific Lutheran University in 1984, he earned a law degree from the University of Puget Sound.

As a member of the Patton Boggs law firm, he lobbied on behalf of the ConocoPhillips and ExxonMobil oil companies.

His marriage to Sandra Scebold resulted in two daughters: Rachel and Grace.

Sean Parnell Is A Member Of