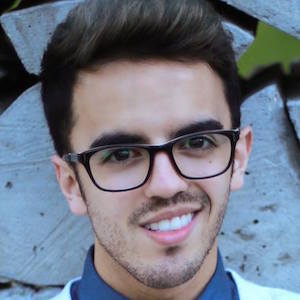 YouTuber who has earned over 30,000 subscribers. His most popular videos include "Things You Shouldn't Say to Latinos" and "YOUTUBERS Speak Spanish."

A native of Ecuador, he later lived in both Canada and Australia.

Joey Graceffa, Jack and Finn Harries, Ingrid Nilsen, Connor Franta, and many other web stars all appeared in one of his videos.

Sebastian Cevallos Is A Member Of