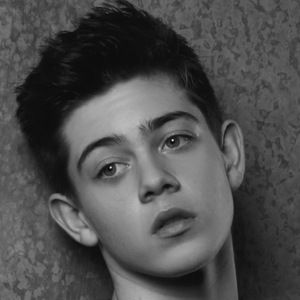 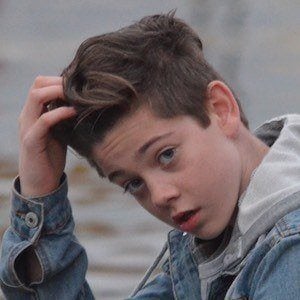 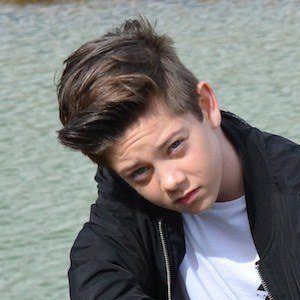 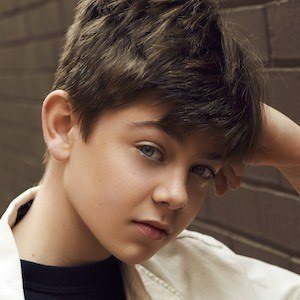 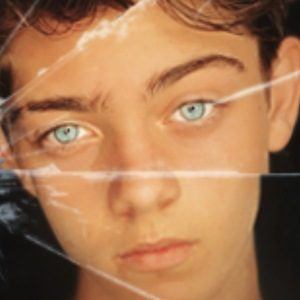 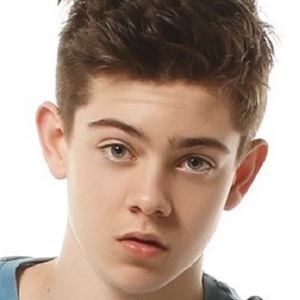 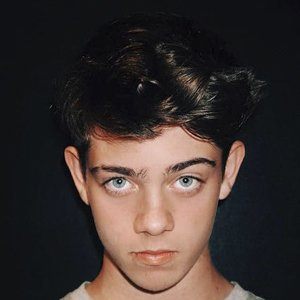 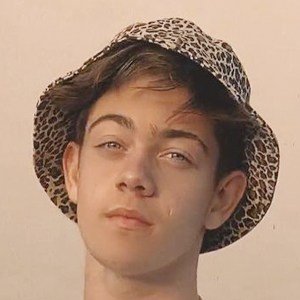 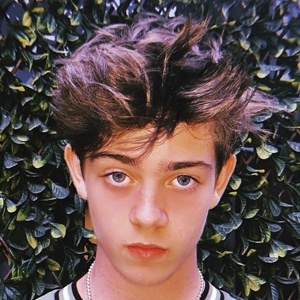 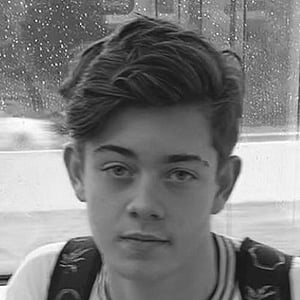 Pop singer and songwriter who rose to fame after competing on The Voice Kids Australia. This exposure led to him being cast in a production of Roger Hammerstien's Sound of Music. In June 2018, he released his debut single titled "Rocking With You." In 2020, he appeared on The Voice Australia.

In December 2014, he performed in a holiday show hosted by Universal Studios Japan.

He toured in support of fellow pop performer Jacob Sartorius in 2017.

He was born an only child to parents Sacha and Wendy in Perth, Australia. He has been singing the moment he could talk.

He and Alex Hayes both went on tour with Jacob Sartorius in 2017.

Sebastian Coe Is A Member Of