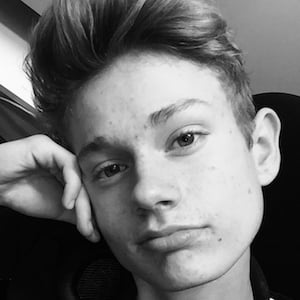 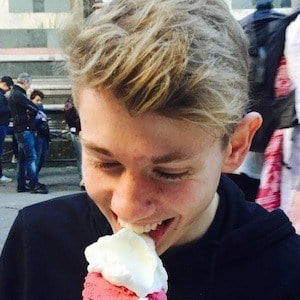 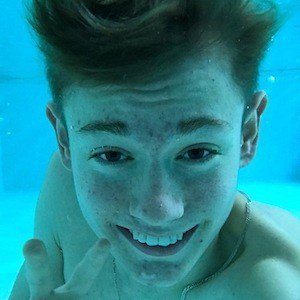 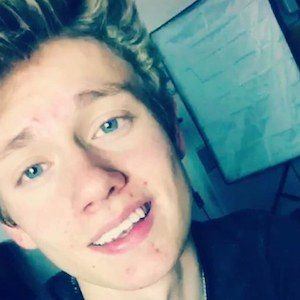 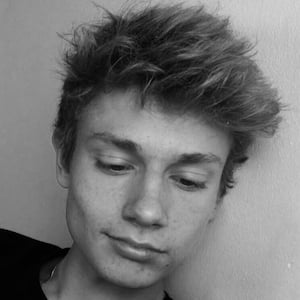 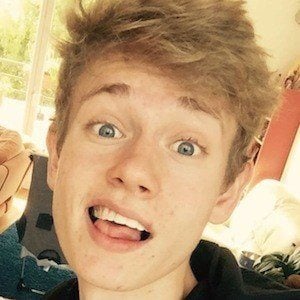 Internet sensation popular on both TikTok and Instagram. Known for both his musicals and comedy videos, he has earned more than 1.4 million followers on the former platform and over 430,000 fans on the latter.

He first began posting photos regularly to Instagram in March of 2015.

One of his most popular featured videos on musical.ly is the video captioned "Such s Professional Musically" set to "Bang Bang" by Jessie J, Ariana Grande, and Nicki Minaj.

He is Austrian and he posts his videos in German. He has shared photos of his mom on Instagram.

He's friends with fellow musical.ly sensation Tina Neumann, whom has appeared on his Instagram.

Sebastian Feichtinger Is A Member Of