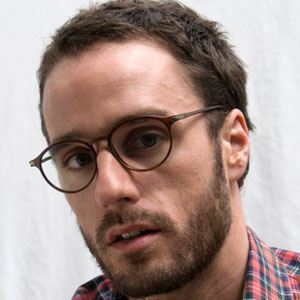 Chilean director and musician whose film Crystal Fairy won the Sundance Directing Award in 2013. Other notable works that have also won awards include The Maid, Old Cats and Nasty Baby.

He studied film at the Film School of Chile.

He had two films, Magic Magic and Crystal Fairy, in the 2013 Sundance Film Festival.

He was born the second of seven brothers. He has often cast his brothers in his films. He is openly gay.

He directed Michael Cera to critical acclaim in his two films released in 2013.

Sebastián Silva Irarrázabal Is A Member Of