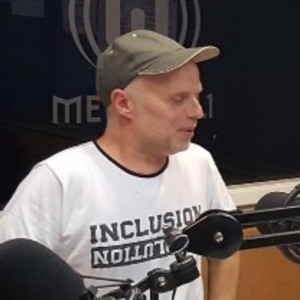 Comedian and on-air personality who is known for the one man show Wainraich and the Frustrated where he portrayed three different characters. He was also a co-host of the Metro 95.1 radio program Metro and Medio.

He made his entertainment industry debut on the comedy series Indomables.

In 2016, he wrote and starred in the film Una Noche de Amor.

He and Gloria Carrá were both cast on the 2017 series Reencuentros.

Sebastián Wanraich Is A Member Of