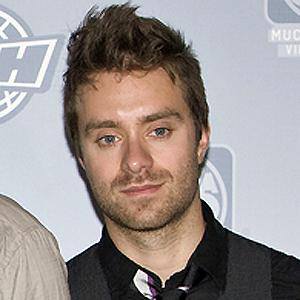 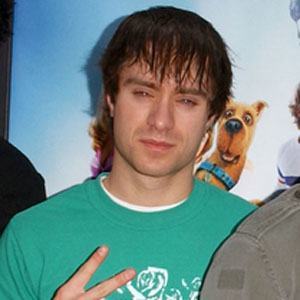 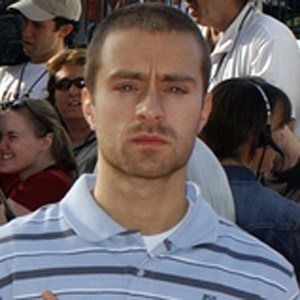 Rhythm guitarist for the Canadian pop punk band Simple Plan who released his debut solo album in 2009, You Are Here/Vous Etes Ici.

He learned to play guitar by watching Green Day videos.

He is the co-creator of the Man of the Hour music and music facts podcast.

He and his wife Laurence Lefebvre welcomed a daughter in September 2014.

He is a member of Simple Plan with lead singer Pierre Bouvier.

Sebastien Lefebvre Is A Member Of