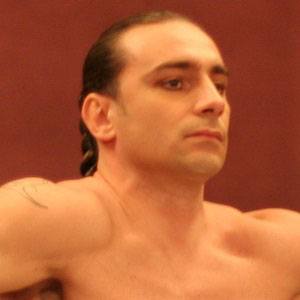 French dancer and choreographer who has created dance routines for the live shows of pop superstars like Britney Spears andPink. He has also choreographed scenes in several feature films, including 2010's Water for Elephants and 2013's Oz the Great and Powerful.

He was voted as the third most prominent French person in the U.S. by the French-language magazine France-Amerique in 2011.

He married Katia Sereno, who is also his frequent performing partner.

He worked with Oscar-winner Reese Witherspoon on the romantic drama Water for Elephants.

Sebastien Stella Is A Member Of