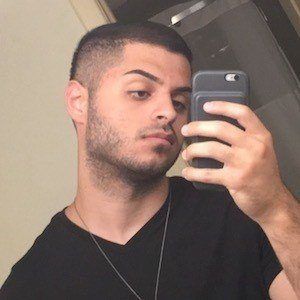 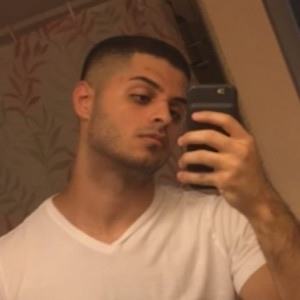 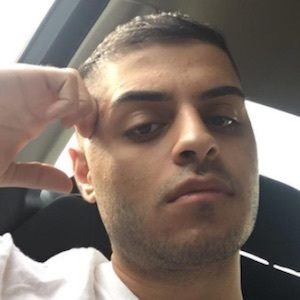 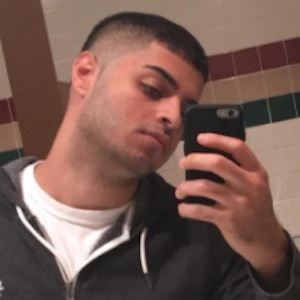 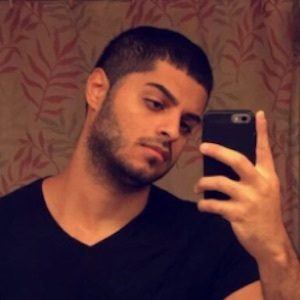 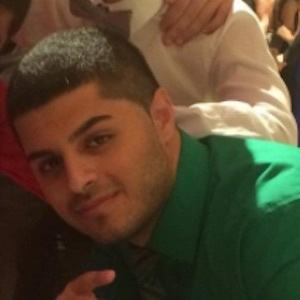 Prankster comprising one half of the YouTube channel SEGtv. The channel has earned more than 90,000 subscribers and has featured public pranks in grocery stores, shops, and the occasional prank call video.

He and his YouTube partner Eisho launched their YouTube channel and posted their first video in December 2016.

One of the most popular YouTube videos on his channel, "Accidentally Blasting Embarrassing Songs in the Library Prank," earned over 3 million views after its release in March 2017.

He is of Assyrian descent.

Both he and Chris Monroe are YouTubers known for their public pranks.

Stewart Ismail Is A Member Of