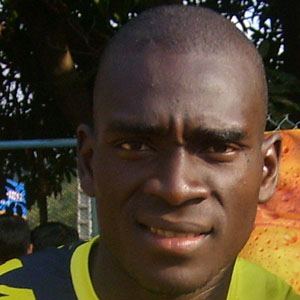 Defensive midfielder who scored 11 goals in 112 appearances for El Nacional from 2003 to 2006. He debuted with the Ecuadorian nation team in 2003.

He began his professional career with Espoli in 2000.

He joined Al-Hilal in 2013 after spending a season with Puebla.

He was born in San Lorenzo, Ecuador.

He and fellow midfielder Fidel Martinez became teammates on the Ecuadorian national team.

Segundo Castillo Is A Member Of