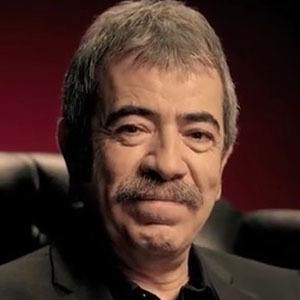 Turkish actor known for his roles in shows like Forbidden Love and Valley of the Wolves. He began working in theatre in the 1970's, and had his screen debut in 1994 with the film Block C.

He graduated from Ankara State Conservatory Theater Department in 1976.

He has a sister, Canten Tunçata, and a brother, Levent. He was married to Zuhal Olcay from 1976 to 1979. He married Cihan Yöntem in 1987. They had one daughter, Iraz Yöntem.

He starred in the 2016 film Ottoman Officer alongside Michiel Huisman, Hera Hilmar and Josh Hartnett.

Selçuk Yöntem Is A Member Of