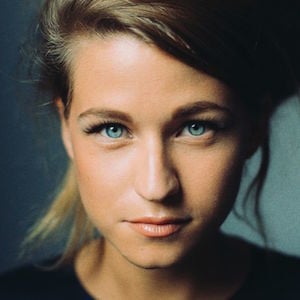 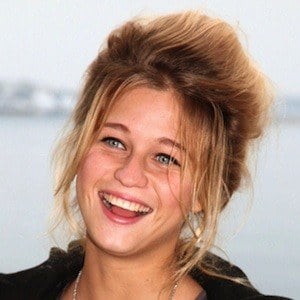 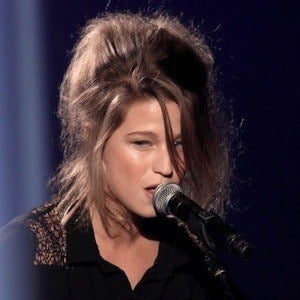 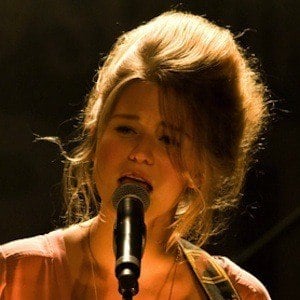 Best known for the release of her 2011 self-titled debut album, which has sold over 700,000 copies in Europe. She went on to win the European Border Breakers Award. Her album was later released in the United States in 2012.

In her free time during high school she would write and record songs, posting them to Myspace. It was there that she began to gain a following.

She recorded a version of "Spoonful" by Willie Dixon for a Haagen-Dazs commercial starring Bradley Cooper.

She was born in Leefdaal, Belgium.

Selah Sue Is A Member Of