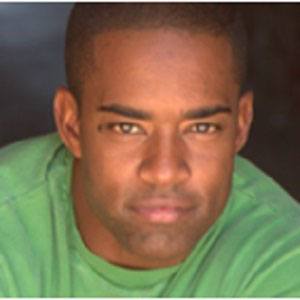 Famous for his role as T.J. Johnson in Power Rangers in Space and Power Rangers Turbo, he is also known for his appearances on the television series Passions and Moesha. He is notable as the first non-white Red Ranger in the history of the Power Rangers franchise.

Early in his career, he appeared in a 1997 episode of Sweet Valley High.

He appeared in music videos produced by the bands Public Announcement and Blackstreet.

He spent his early days in Kokomo, Indiana alongside his older sister. In 2012 he welcomed a daughter.

Selwyn Ward Is A Member Of