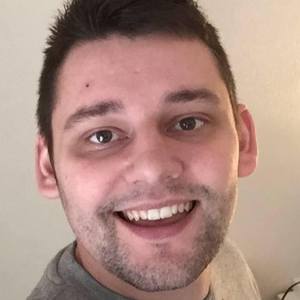 YouTube gamer who is widely known for his Tycoon play through videos on his Seniac channel, where he has amassed over 600,000 subscribers.

He worked several years as a software developer creating numerous games and apps. He launched his YouTube gaming channel on November 11, 2013.

He coined the phrase "YOU FOOL!" as his own.

His first name is Aaron; he was born and raised in England.

He has collaborated with fellow YouTuber ImaFlyNmidget, who is also known for his Roblox gaming videos.

Seniac Is A Member Of