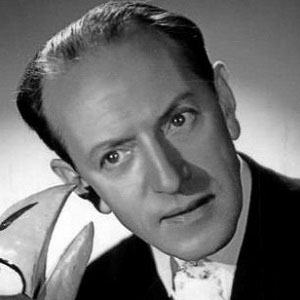 Famous for his work on The Ed Sullivan Show, the ventriloquist known as Senor Wences also performed in Las Vegas, on Broadway, and on the small screen in The Muppet Show. He was the 1996 recipient of the U.S. National Comedy Hall of Fame's prestigious Lifetime Achievement Award.

He began his entertainment career in the late 1930s.

He and Jimmy Nelson were both popular 20th-century ventriloquists.

Señor Wences Is A Member Of