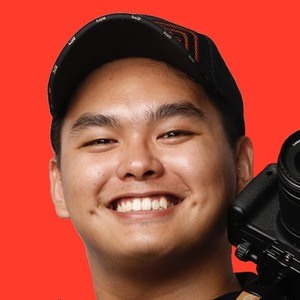 Filipino vlogging personality who is widely known for his SENPAI KAZU YouTube channel. He has earned massive popularity there for his challenges, public pranks and interviews, and personal vlogging entries.

He has amassed more than 1.2 million subscribers to his YouTube channel.

He and Cong TV are both Filipino YouTube personalities known for their public video making.

Senpai Kazu Is A Member Of