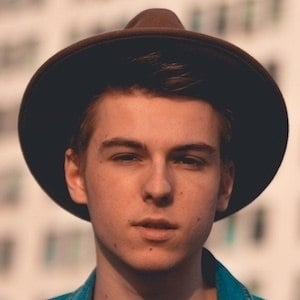 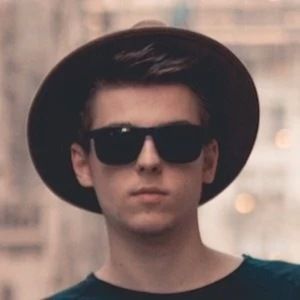 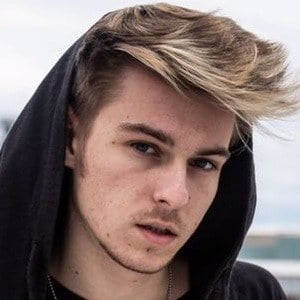 Pop singer and member of the boy band State Of Mind, who originally formed on The Voice Belgium. He and his band are known for their debut single "Reckless." In 2017, he signed his first record deal with Universal Records & Absolute P Entertainment and joined the boyband The Fourth Kingdom.

He auditioned for the reality competition show The Voice Belgium in 2016.

He is originally from Belgium.

He sang Seal's song "Kiss From A Rose" in his blind audition for The Voice.

Sepp Hendrix Is A Member Of