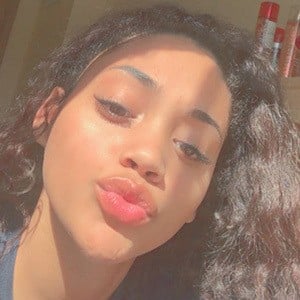 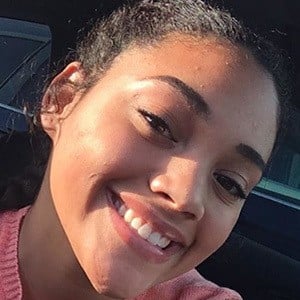 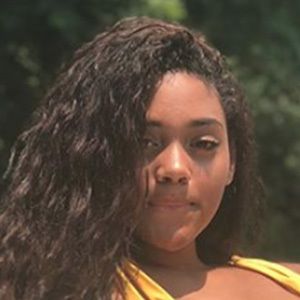 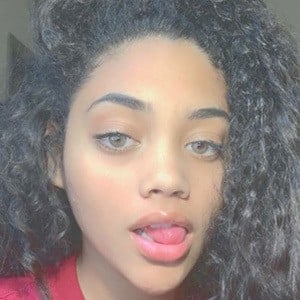 Comedy and lip sync content creator who is recognized for sharing short sketches on her serenadavis TikTok account, which has earned over 350,000 fans. Her content featured satire of her daily life as well as the occasional skincare routine videos.

She played competitive volleyball throughout her youth.

She was named homecoming queen her senior year of high school.

She has a pit bull named Gideon.

She made a parody video claiming to look like Will Smith in 2019.

Serena Davis Is A Member Of