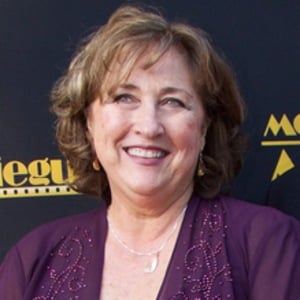 Known for such Amish-themed novels as An Uncommon Grace and Love Finds You in Sugarcreek, Ohio, this popular writer also penned an award-winning romance novel titled The Measure of Katie Calloway and an inspirational Christian work called A Promise to Love.

After growing up in a log cabin in Ohio, she studied at the Ohio Valley Christian College in West Virginia.

She penned her first novel when she was sixty years old; in her forties, she began her literary career by publishing pieces in Reader's Digest, Christian Woman, and other periodicals.

She and her contemporary and fellow American writer, Debbie Macomber, were both recipients of the Romance Writers of America's RITA Award.

Serena Miller Is A Member Of